Aw Cary, we sure miss you.  I still have your cell phone number that you scribbled on a piece of paper for me from the Axiom reunion in 2007.  We really wanted you to come visit us.  I had no idea that you were sick, or that that would be our last hug, or that it would be the last time I'd ever see you alive.  Everyone loved you. I'm glad you were my friend.
http://youtu.be/T_rb1PAAZaA
at September 16, 2015 No comments: 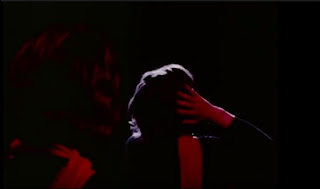 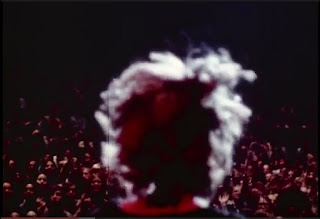 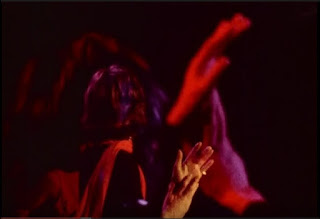 My good friend (and my husband's former bandmate) Leesa is the drummer for this incredible band.  They are as impressive as they are entertaining.  Do not miss a chance to see them!  They will make your blood molecules dance.  Leesa is world class.  Such a treat.

Sheena is a Punk Rocker

Do yourself a favor and watch this video.

Email ThisBlogThis!Share to TwitterShare to FacebookShare to Pinterest
Labels: punk, the ramones

I just happen to be married to a true gentleman and prince among men.  But if that wasn't enough, he is a fabulous singer/songwriter and musician.  Here is a link to a song performed by one of his earlier powerpop-rock Texas bands, Cheek.  I'm real fond of their music.

Listen up to Drop, y'all.