This has been an awful week.  Last Sunday, on Mother's Day, my husband and I learned that our friend and former classmate, Scott Daniels, died unexpectedly.  I had known Scott since elementary school (we actually were in a drama class together in the 4th grade), and he went to high school with us at HSPVA.  He was my husband's Fleshmop bandmate, a best friend, and brother.  We have been so sad.  He didn't get the help that he needed, wanted, and was on a waiting list for.  He shouldn't have died.  He left behind a sweet, 10-year-old daughter and a widowed mother.

No mother should have to go through planning a funeral for their child, and then least of all have it be on Mother's Day.  Ironically, this is the second time that we have lost a close friend on Mother's Day. It is the worst.  We are all devastated.

We'll miss you, Scott.  You were a sweet guy and just simply astonishing crazy genius on the guitar.  The times that I've heard him play, I was glued to each note.

We will miss you so much. This shouldn't have happened. 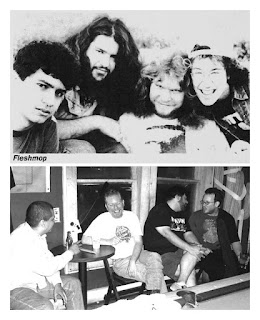 Featured in this news story with Horseshoe 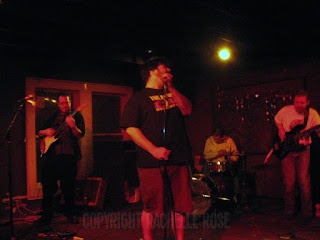 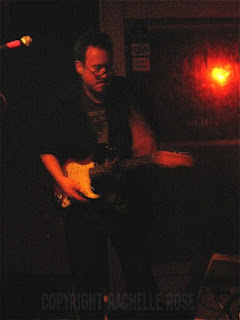