I love you, Space Needle.

I have a little bit of an obsession with the Space Needle.  I feel compelled to photograph it any time I'm near it.  I get tired of this city sometimes, but I never ever get tired of seeing my beloved Space Needle. 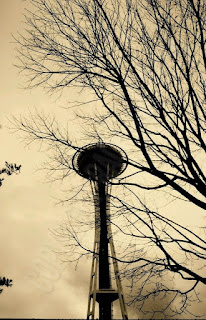 The anniversary of being from Nowhere

February 20 marks my official anniversary of moving to the Pacific Northwest.  It's been fifteen years.  This also means that I've pretty much spent an equal amount of time here, compared to other cities that I've lived in long-term (Houston, Austin), and much more time than others (Portland, Chicago).
This is why I don't feel like I'm "from" anywhere anymore.  (I grew up in Houston, but I fantasized about leaving there since I was ten years old.)
I'm a nowhere girl.  I can't figure out whether this gives me positive or negative emotions.  But it does align with my dilettante tendencies.
Also, I realized that I've been painting mandalas in one form or another for 13 years now.  How about that.  I actually found a hobby besides music to stick with.  Go me. 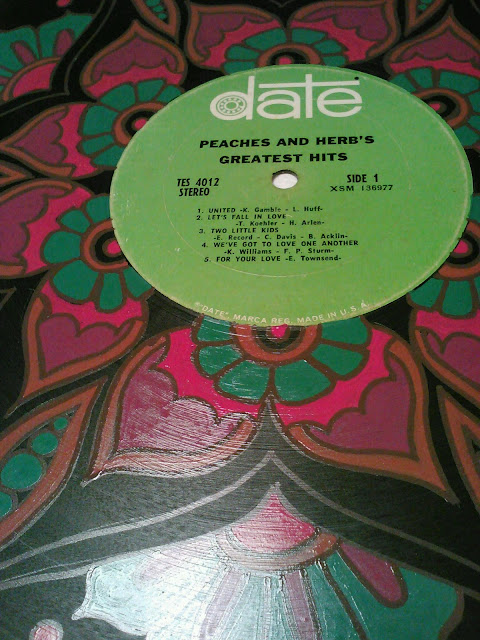